Canada to Face Morocco, Croatia, and Belgium in a Group Stage at World Cup

Football fans are looking forward to the World Cup in Qatar. These qualifiers came as a surprise to many as the previous European champions, Italy, were eliminated from the North Macedonia national team, which were considered outsiders. Furthermore, the enthusiasm of all the teams grew, because we will no longer see boring championships in which the same teams keep winning.

So, now we have really interesting groups, of which the F Group is the most influential, in which the national teams of Belgium, Canada, Morocco, and Croatia will be calculated. These are really diverse matches and if one thing is for sure, it is that we will see great football in Qatar.

Among the groups that attract the same amount of attention is Group G, which includes Brazil, Serbia, Switzerland, and Cameroon, then Group A with Qatar, Ecuador, Senegal, and the Netherlands, and not to be neglected is Group C, where Argentina and Saudi Arabia will face Mexico and Poland.

If you are interested in the performance of the Canadian national team in general, a lot of interesting data can be found at soccerdxm.org. This national team attracts attention because of the group in which it is located, but also because of the fact that these are quality players, whose time is yet to come.

The Canadian national team is ranked lowest in its group. They are in 38th place after the qualifiers, according to the FIFA rankings. What is the biggest challenge for Canadians? Probably the game against Belgium, which is the second-best team in the world according to FIFA, while Croatia is 16th and Morocco 24th in the league.

However, this does not discourage the Canadian national team. Their coach John Herdman believes that this is exactly the challenge that the national team is waiting for and that they will finally get a chance to show and prove their quality among the best. 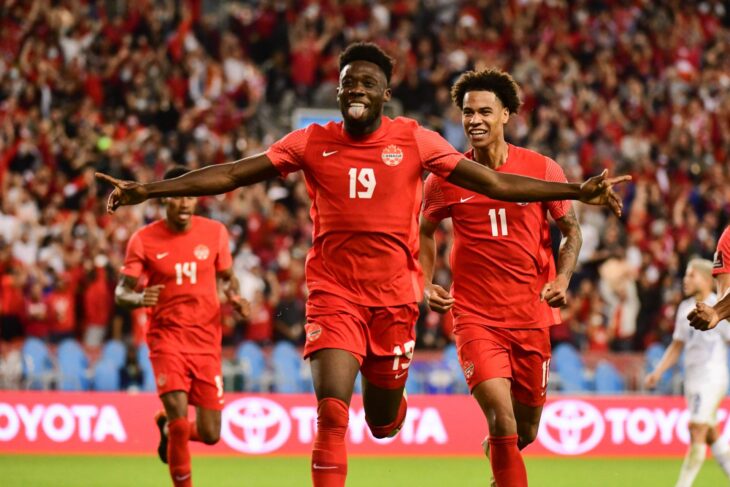 There are no easy matches

These are the words of the Canadian coach. These people are aware of their current results, but they are sure they can do a lot more than that. During November and December this year, they will have to play against each other. All the players think they are ready to hit the road and travel to Qatar. It’s a great opportunity for all the teams in this phase, not just for Canadian representation.

Although from the side it seems that they have a fear and that the challenges are too great, in fact, the size of the team and the players is seen in their readiness to face such challenges and try to make their country proud of the results achieved.

READ MORE:  Real Fur Collars: They Are Coming Back to the Fashion World

We are sure that all of the teams that are part of this phase want the same, including Croatia, Belgium, and Morocco, which are direct opponents of Canada. What do we need to know about the other teams in the group?

Belgium in 2018 was in third place at the FIFA World Cup and is currently ranked as the second-best team according to FIFA criteria. This is perhaps the most challenging duel for the Canadian national team.

Croatia has been underestimated many times, as well as many of the Balkan countries. But what we have seen and learned in the last few years is that the Balkans can play quality football if they have a good coach, sponsors, and training conditions. Croatia stands out the most among them, and they have several stars in their ranks. However, it is too early to say which of them would play during the championship.

READ MORE:  Can You Wear a Lace Front Wig Everyday?

When we talk about Morocco, we are talking about a team that surprises. They lose to weak opponents but manage to get a draw with much better than them.

And can Canada, as the weakest team among all in Group F, expect a miracle? No one could have predicted that. 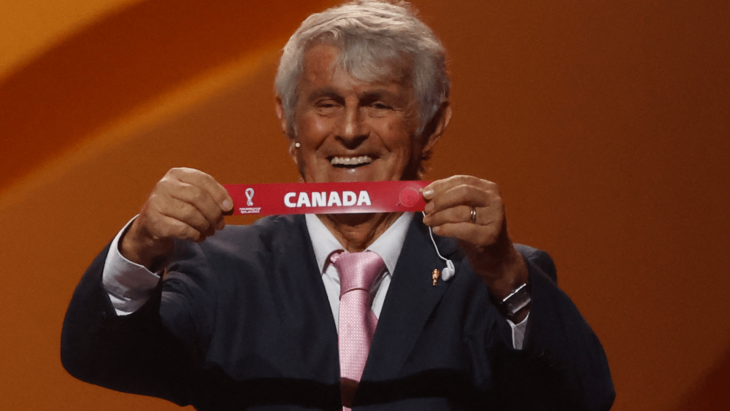 It is important to participate

We really like the enthusiasm with which Canada prepares for the adventure in Qatar. They are aware of the size of their opponents, but the attitude of the whole national team is that they do not go there just to take a walk. In fact, it was unexpected for them that they managed to reach this stage at all, but at the same time, it is a strong enough motivation to be able to continue dedicated training and get the most out of their potential.

They even hope to win against Morocco, but the games with the European national teams are a challenge for all players.

Croatia placed second in 2018, after losing to France in the final. What is even more challenging in Canada’s game against Croatia is that the Croats are great goal scorers. The 2018 champion plays in Group D. 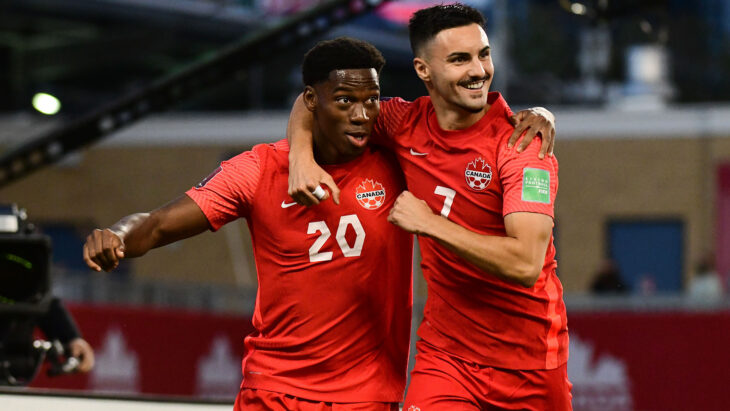 A quality that grows with the years

In the past, it was really predictable who would take the triumph. Many times it was France, Brazil, Italy, Germany, and Argentina, and of course, the surprising victory of Spain in 2010.

Diversity may not mean that Canada will rank high in this cup, but there is still a chance to move forward. In fact, we are not really happy that many smaller teams decide to oppose bravely in the qualifiers and eliminations. This means that everyone has begun to realize the beauty of the competition, which is really admirable.

The world was looking forward to Qatar, and now we are all looking forward to seeing how things go there. What is certain is that there will be a lot of excitement, cheering, sports betting, but also dissatisfaction. However, that is the goal of the game. And we hope Canada finally gets the attention it deserves.

READ MORE:  How To Style A Linen Dress?

We are really excited, and can’t wait for November. Aren’t you?